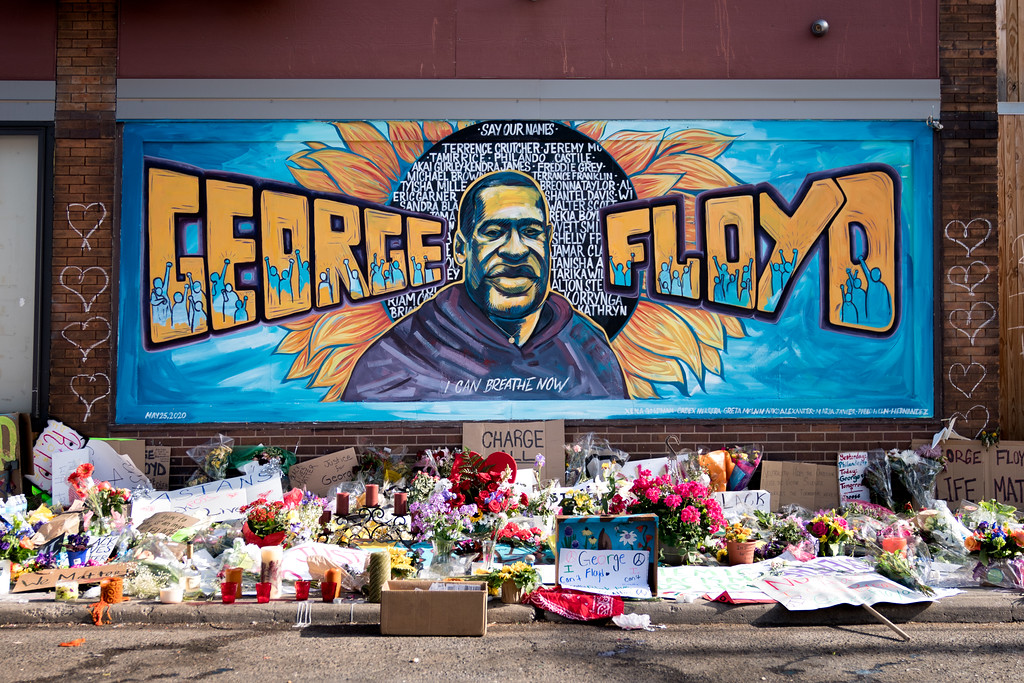 Police brutality is not a sensible response to victimless crime. Our team was horrified by the brutal murder of yet another black man by Minneapolis Police last week as we watched George Floyd plea for his life. We will continue to stand in solidarity and fight for justice alongside our friends, family, and neighbors in the Black Lives Matter movement. Our mission of supporting efforts to repair the harms caused by prohibition and the War on Drugs are inseparable from the efforts to stop the clear and present racial inequities in policing, the criminal justice system, and society at large. We also hold that law enforcement’s heavy handed response, including the inappropriate use of less-lethal and chemical weapons against peaceful protesters, community members, and bystanders is reprehensible, as is the actions of white supremacist groups and others to invoke violence and terrorize Black and Brown communities amid this plea for justice and reform. We applaud and support the hard work of community organizers to continue this fight, and support the work of neighbors coming together to defend and support their communities when the police will not.

In support of the community’s ongoing fight for justice, our team is:

To our black and brown friends, neighbors, and community members:

During this time, we encourage our supporters in the Twin Cities metro area to donate resources to organizations impacted by the social unrest: https://twin-cities-mutual-aid.org/

George Floyd’s name will not be forgotten.