We believe our neighborhoods are safer when they are more inclusive. Most Minnesotans have experienced fallout from the war on drugs. From mothers who have lost their children to the opioid epidemic to children growing up with a parent incarcerated for non-violent drug offenses, it is time to implement sensible policies and mitigate the harms of prohibition and the failed policies of the war on drugs.

Our mission is to make Minnesota safer and more inclusive by collectively promoting policy changes that emphasize compassion over isolation, restorative justice over incarceration, and public health over stigma.

Safer policies to save lives.

Opening access and reforming the law to make products more affordable for patients.

Passing the repeal of state-wide cannabis prohibition through thoughtful policy.

Removing criminal penalties for tools that can save lives.

Sensible Change Minnesota supports changes to the current medical cannabis program that include:

Adult use legalization is a hot topic in Minnesota right now with numerous bills in the state legislature. Our team prioritizes the following issues in our discussions with policy makers:

Learn more about our legislative priorities for adult use legalization.

Currently, possession of harm reductions tools that test the purity and make-up of controlled substances are illegal under Minnesota law. Our team is working to decriminalize possession of fentanyl strips and reagent chemicals that test for adulterants in drugs like heroin, cocaine, methamphetamine, MDMA, and other “street drugs.” This is a lifesaving initiative for substance users and persons in active addiction, and we are hopeful that the 2019-2020 state legislature supports this measure to give harm reduction organizations like Dancesafe and Southside Harm Reduction Services legal protection for utilizing these tools to save lives.

We have the experience and expertise to take on the tough issues. 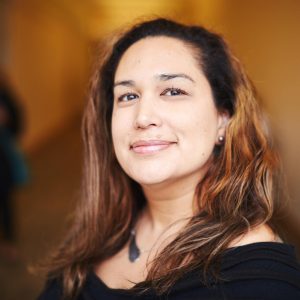 Andrea Devora
Advocacy has always been a part of Andrea’s life. She was involved in the fight to get Autism as a qualifying condition for medical cannabis in Minnesota and supporting Black, Brown, Native and LGBT bodies’ right to existence. Andrea is also a leader in changing the service industry nationwide. As a single mom who just wants to have a glass of wine, Andrea is no stranger to using her big mouth for the greater good. When there’s an uncomfortable but necessary conversation to have, she will be there!
Close 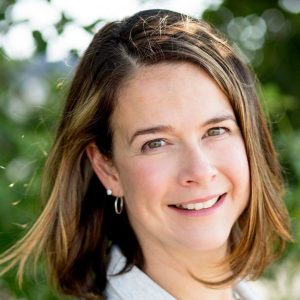 Jessica Hauser
Jessica Hauser is a cannabis advocate, communications professional, and, most importantly, the proud mom of two amazing boys. She began her journey advocating for cannabis policy in 2014 to change laws in Minnesota so her younger son, who has life-threatening epilepsy, could access medical cannabis safely and legally. Along the way, she learned a lot about federal and state laws and the challenges they pose to families seeking to help their children. She traveled to Oregon with her child to legally try cannabis treatment for him, leaving her husband and older son in Minnesota – a trip documented in her blog meetcannabis. Her son was the first patient registered to participate in Minnesota’s program. Medical cannabis has been an important part of his treatment since July 1, 2015. It reduces his overall number of seizures and improves his quality of life by helping him be calmer, happier and more alert. She continues to advocate for her son and people with disabilities by volunteering for the Epilepsy Foundation of Minnesota and the D833 Special Education Advisory Committee and supporting the Arc Twin Cities policy priorities.
Close 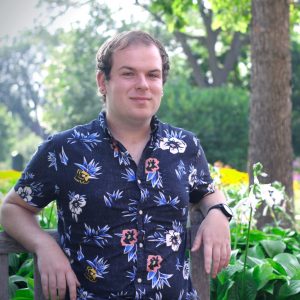 Gunnar Aas
Gunnar Aas is a drug policy activist and technology teacher from Minneapolis, MN. In addition to managing the financial health and technology infrastructure of our organization, Gunnar also serves as the President and Technology Director of Sensible Minnesota, co-founded Twin Cities DanceSafe, and served as a local chapter leader of Students for Sensible Drug Policy while studying Political Science at Hamline University.
Close 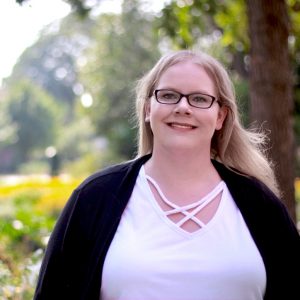 Maren SchroederPolicy Director
Maren Schroeder, MBA, RP, MnCP is President of Sensible Minnesota and a PACE Registered, Minnesota Certified Paralegal who performs freelance work for attorneys in the areas of family law, criminal defense, debtor relief, and medical cannabis patient protections. She is also the Director of Positions & Issues for the Minnesota Paralegal Association, and a delegate to the National Federation of Paralegal Associations. Maren began her cannabis activism in high school, researching and writing essays about medical cannabis in California and the efforts to legalize medical cannabis in other “early” states. In 2015, she co-founded Sensible Minnesota, currently serving as its President, and previously serving as Treasurer and Vice President. Her “wins” include expansion of medical cannabis to include patients with intractable pain and post-traumatic stress disorder, as well as the introduction of legislation to make modest, but impactful, changes to the law. Maren is the Policy Director for Sensible Change Minnesota.
Close 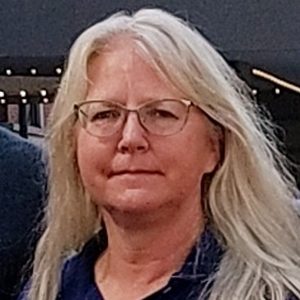 Jennifer ChristensenDirector
Jennifer Christensen is President of UFCW (United Food and Commercial Workers) Local 1189, representing 10,000 workers in Minnesota, including Minnesota’s Union medical cannabis workers. Jennifer has been organizing and representing workers since 1998. She negotiated the first Union contract with Medical Cannabis workers (Minnesota Medical Solutions), and continues to represent the workers from “seed to sale” including workers in cultivation, extraction, packaging, and dispensary patient care consultants. In addition to the Medical Cannabis Workers UFCW 1189 has recently organized its first Hemp facility (Lake State Hemp Company). She believes that cannabis workers need to be involved and have a real say in the process as the industry expands and having a union give them a greater ability to do so. And, like many, she has a family member with chronic pain who is a patient so the safety and quality of the product matters to her. Jennifer has seen the relief that medical cannabis provides and she has witness the reduction of opioid pain killers to virtually none. She has also witness the initial difficulty enrolling and the expense to the patient or their families. Local 1189 under the leadership of Jennifer and her predecessor have worked closely with Sensible Minnesota and other advocacy groups to change Minnesota’s laws to recognize cannabis as medicine and she continues to lobby and fight for easier more affordable access for patients.
Close

Sensible Resolutions for the 2020 Caucuses

Join us in our mission to create policies that put people first.

GET UPDATES
DONATE NOW
This website uses cookies and third party services to improve your experience. Accept
Go to Top